What a construction contract will include: 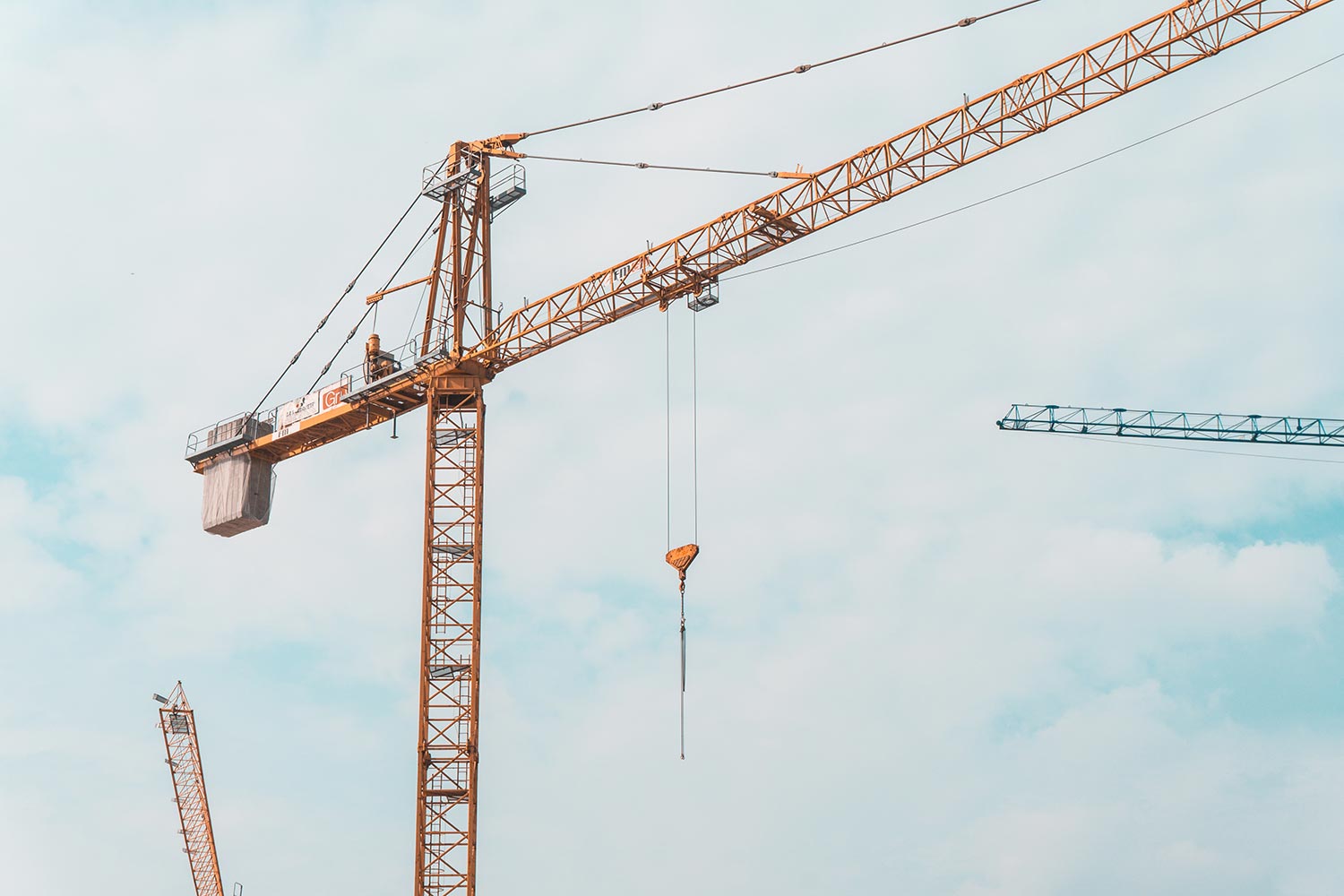 What is the payment notice?

The payment notice is the payer’s valuation of the work carried out up to the payment due date.

What is the pay less notice?

What can happen if you don’t stick to the payment provisions?

There are many case studies that have been caught out by payment provisions, a recent case of Leeds City Council v Waco UK Ltd witnessed a contractor lose its right to payment. This case gives insight into the circumstances where the requirements of the Construction Act prevented the contractor from being paid.

The contractor issued an interim application for payment number 21, to which Leeds City Council refused to pay, but did not serve a payment notice or a pay less notice. Following the refusal, the contract referred the dispute to adjudication, where the case was found in favour of the contractor on the ground that the council failed to serve the notices. After still refusing to pay the contractor issued proceedings in Court, to enforce the Adjudicator’s decision.

The Court instead granted Leeds City Council permission to defend the case on the condition that it paid the contractor the sum awarded by the Adjudicator. The Council’s argument was that the contractor has no entitlement to be paid on any dates other than those specified in the contract. Their argument was that the interim application was made six days early which rendered it invalid. The contractor’s defence was that both parties had agreed to vary dates for payments, evidenced by a course of conduct: they had never followed any of the contract dates. The Court found in favour of Leeds City Council.

To learn from this:

Feel free to download our leaflet on Payment Provision