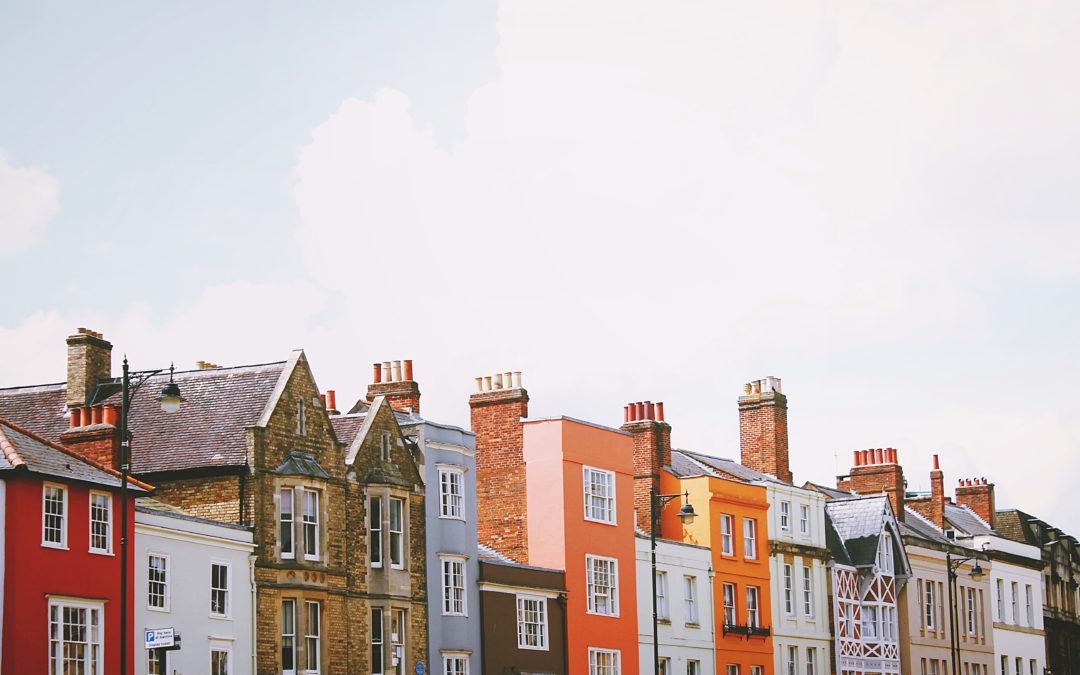 If you’ve been thinking about buying a leasehold property but have been put off because of the ground rent charges, you no longer need to let that stop you from going ahead with your purchase. From 30th June, ground rent cannot be charged on new residential leases.

Whether you are a landlord, developer or owner of a leasehold property, it is likely you will be impacted by the changes being introduced in the new Leasehold Reform (Ground Rent) Act 2022.

What is ground rent and why is it an issue?

Ground rent is a charge that’s paid annually by a leaseholder to a freeholder. The fee is paid for the use of the land that the leasehold property stands on. Over the years, ground rent charges have become increasingly more expensive, rising from nominal amounts to hundreds of pounds in many cases. Each lease specifies the amount to be paid and the charge can either be a fixed or escalating one.

A major issue with escalating charges is that many developers have included clauses in the leases to double the ground rent each year. This has not only left leaseholders paying extortionate amounts but has rendered their properties unmortgageable or unsellable.

After the new Act comes into force, ground rent in most new leases cannot legally be for anything more than “one peppercorn per year”. This “peppercorn rent” means that no money can be legally charged or paid as ground rent on leases regulated by this Act.

The Act bans freeholders from charging administration fees for collecting a peppercorn rent.

In detail, the new provisions apply where:

They do not apply where:

If you have questions about buying or selling a leasehold property, or varying the terms of a lease, contact our team on 01792 468684 or email enquiries@pgmsolicitors.co.uk.

Further guidance from the UK Government can be found here.