Here at PGM Solicitors we have a highly experienced Family Law department which appreciates that each and every client will face a unique challenge during this time. You can be confident that you will receive a service tailored to suit your needs and be assured that we will be here every step of the way to offer advice and support.
Contact us today
Coming to the decision that your marriage/civil partnership has come to an end is not an easy time for anyone. During this time of heightened emotion you will also be faced with the difficulties of the practicalities of the divorce procedure itself and the financial implications of the separation.

We offer a standard pricing structure for our clients. 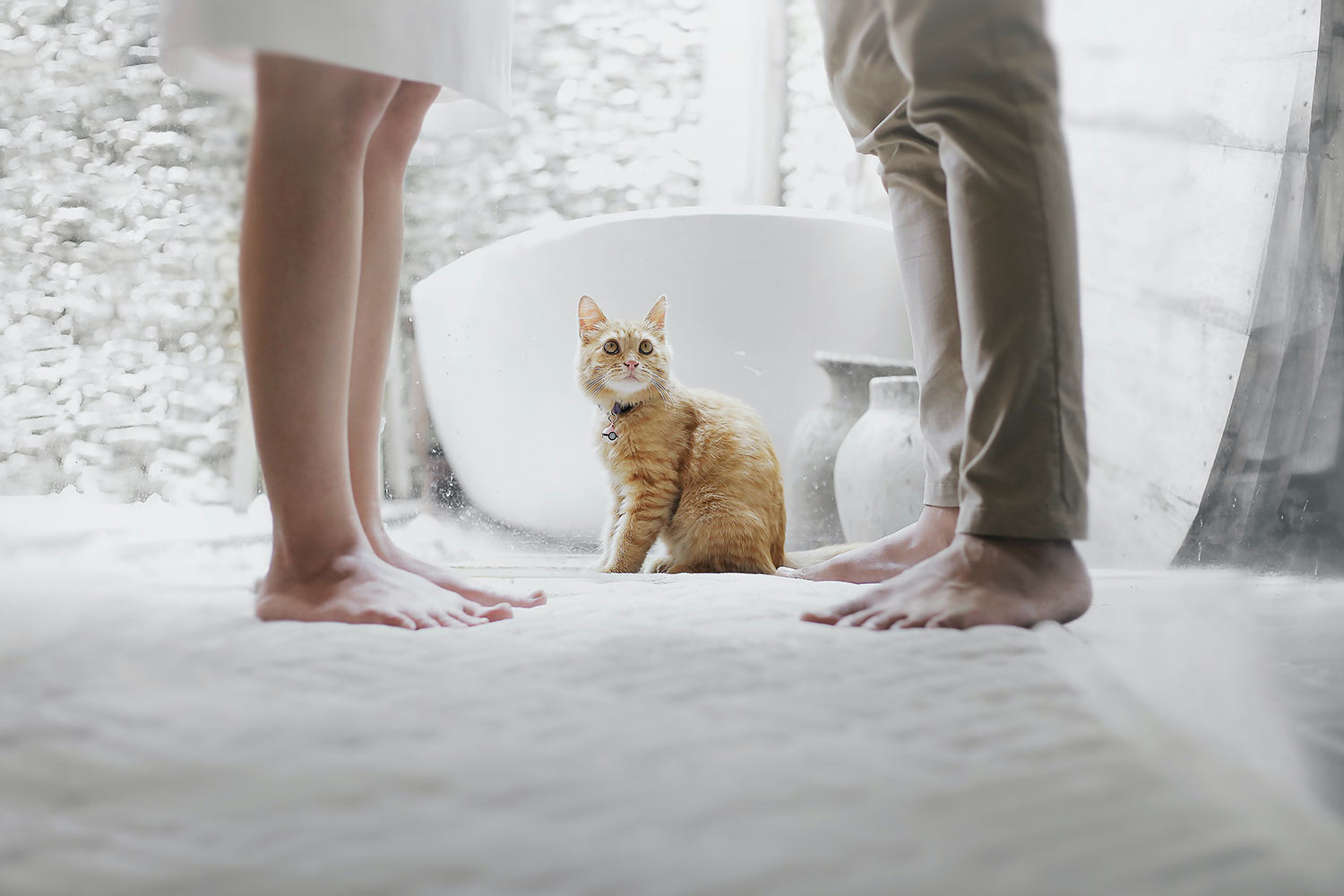 Known officially as the Divorce, Dissolution and Separation Act 2020, this updated landmark legislation allows married couples to divorce without assigning blame. The introduction of a no-fault divorce system will mean that couples can petition for a divorce jointly without either person being held at fault.

These changes will also apply to the dissolution of civil partnerships.

Under the old legislation married couples and couples in civil partnerships could only apply for a divorce if they could prove to the court that their marriage has broken down irretrievably and as a result of one of the couple’s actions, proved by one of five reasons:

Under the new law, you simply need to make a statement that the marriage has irretrievably broken down.

A statement that a marriage is over will, in most cases, be all the proof the court needs.