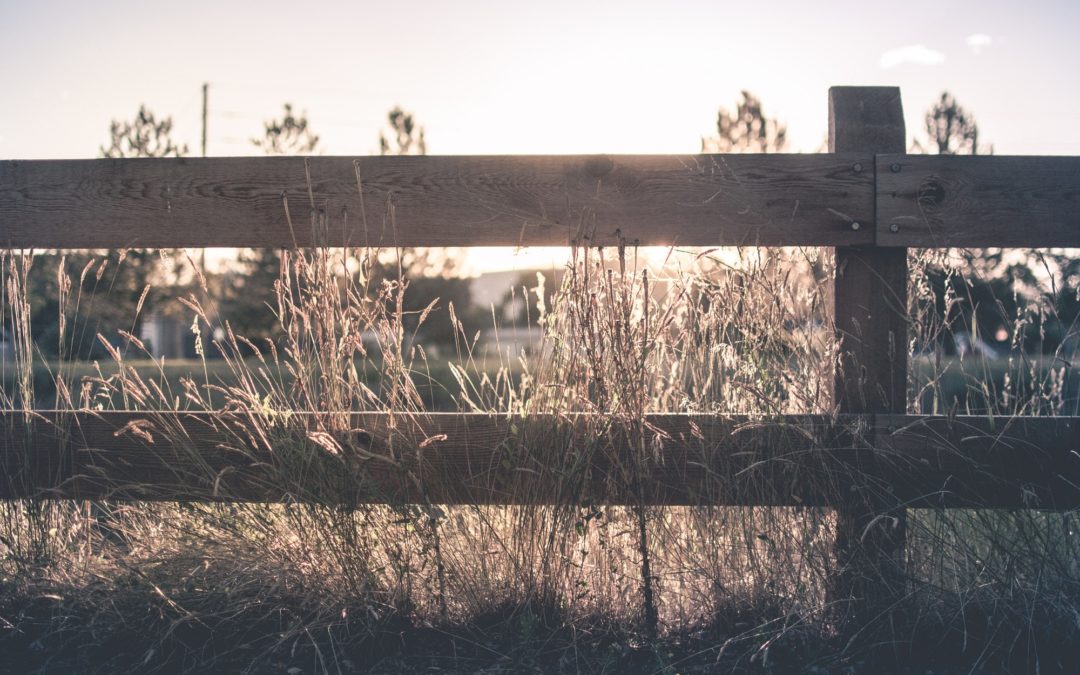 As we reach the anniversary of the country being locked down and as we look to the future where more and more people are now working from home, it is inevitable that the current world of work has changed, possibly for many years to come.

Many people, taking advantage of the excellent weather we had during the first lockdown, took the time to decorate their properties, or undertook ambitious garden projects in between work calls. Builders’ merchants were selling out of supplies almost as soon as they had arrived, such was the need for people who were undertaking projects.

Pergolas went up at an alarming rate, miles of decking were laid, trees were felled and fences moved. But stop right there for a minute. Whose fences were moved? Was it the fence between your garden and that of your neighbour? Were they moving your fence? Would you actually know if it was your fence or whether you were losing some of your garden? And what about the conifers at the bottom of your garden that have suddenly been replaced by a block wall?

These type of disputes can cause huge upset between people who may have been living next door to each other in perfect harmony for many years. It is easy to see why this could happen. After all, when you have spent your hard earned money to purchase the property of your dreams (and its associated ground) you never expect to lose some of it to someone who perhaps clumsily replaced some fencing in the wrong place or who cut down the ‘conifers from hell’.

In times of disputes between neighbours, the old adage of ‘Jaw jaw not war war’ should prevail. Yes, prevention is better than cure, and yes, your neighbour should have spoken to you before he did what he did, but that’s not always how these things run in reality. Talking about the problem should be the first step to see if a resolution can be agreed.

In a dispute over land, it is absolutely crucial that the limits of the land under dispute are accurately defined. Many people are of the mistaken belief that the title plan or Deeds of their property at the Land Registry are the definitive guide and are bewildered when they are informed it is just a guide! The issue of who owns what, is, on occasion, far more complicated. In this regard, there is absolutely no substitute for competent legal advice, and the sooner the better! The issue of trespass to land is a serious one.

A solicitor can engage the services of a professionally qualified surveyor who will visit the site in question and accurately measure the ground using the latest equipment. This is far more accurate than relying on plans and deeds that may not be to scale. Also, it should be borne in mind that borders can, and do, change over time. The surveyor will highlight such things.

Should there still be a dispute between the neighbours, the solicitor can advise on next steps to secure the return of the land that has been taken.

If you are in a dispute with your neighbour, please get in touch for an initial free consultation on 01792 468684 or email enquiries@pgmsolicitors.co.uk.