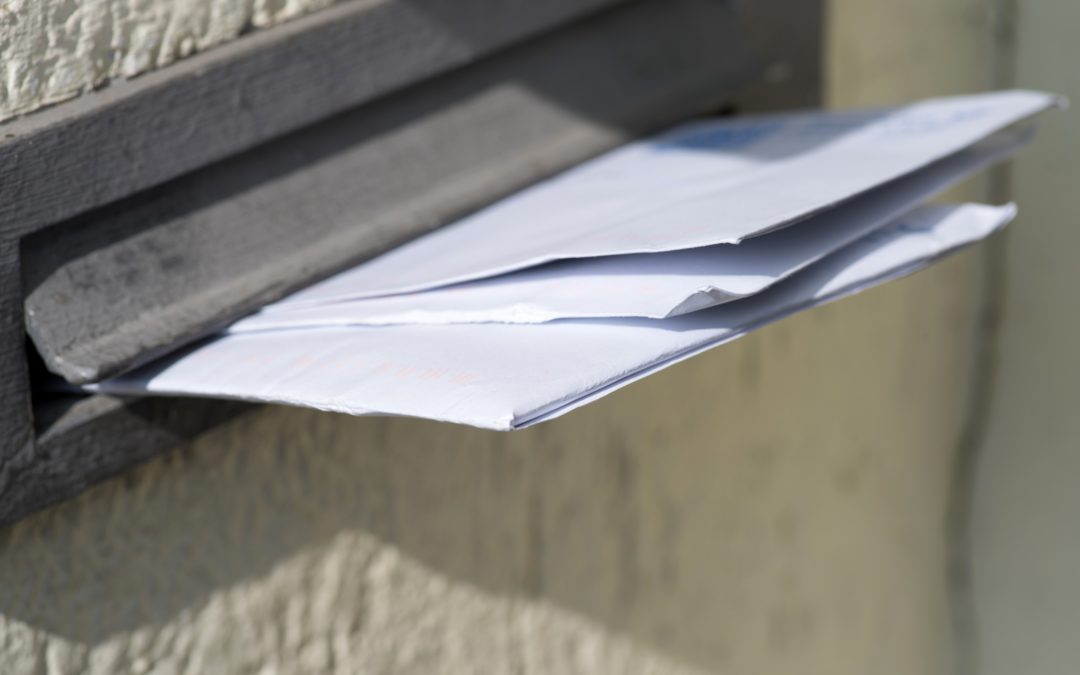 The Royal Mail has won a High Court appeal after the owner of a “boxer-type” dog which bit a postman’s finger as he pushed mail through a letterbox was cleared of committing a crime.

Mr Watson was accused of being the owner of a dog which was dangerously out of control after the incident at his home.

Reviewing Royal Mail’s appeal, Lady Justice Carr and Mr Justice Saini said they considered whether postal worker Mr Murrell acted as a trespasser by putting his fingers through the letterbox rather than using a “postal stick”.

They also considered if Mr Watson had a defence to the case because Mr Murrell “failed to use due diligence”.

Both of these points were dismissed by the judges, declaring strongly that if your dog bites a postman, the onus is on the dog’s owner to prove that it was not dangerously out of control.

A timely reminder that if owners do not take steps to prevent their dogs from biting people, whether the owner is at home or not, they can be convicted of an offence contrary to the Dangerous Dogs Act and face a maximum of five years in prison.

Even the most responsible of owners can face complaints over their pet’s behaviour and be liable to prosecution for barking, injury to people or damage to property.

PGM Solicitors have a specialist team dedicated to dealing with dog law. A complex and niche area.

Our team understand that being accused of a criminal offence can be a distressing time for any dog owner. It is because of this that you will receive expert and sympathetic advice at all stages of your matter.

Contact us for further advice on 01792 468684 or email enquiries@pgmsolicitors.co.uk.