A guide to no-fault divorce 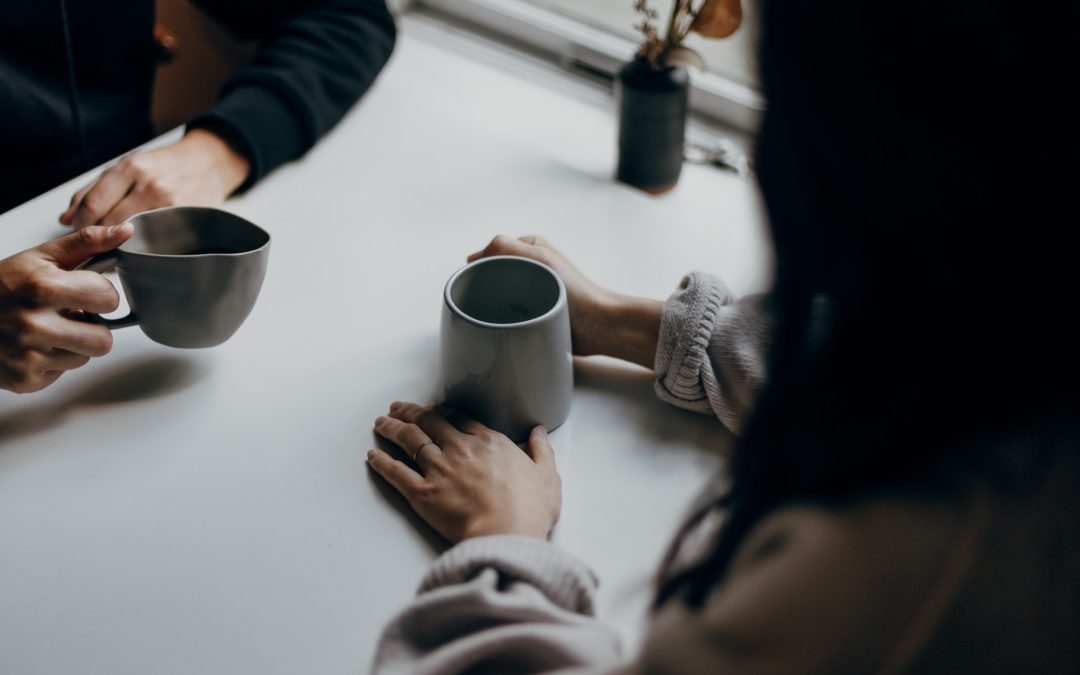 Divorce laws have been overhauled for the first time in 50 years, putting an end to the “blame game” for couples wishing to split amicably. Today (6th April 2022) marks the change to No-Fault Divorce.

What is no-fault divorce?
Known officially as the Divorce, Dissolution and Separation Act 2020, this landmark legislation allows married couples to divorce without assigning blame. The introduction of a no-fault divorce system will mean that couples can petition for a divorce jointly without either person being held at fault.

These changes will also apply to the dissolution of civil partnerships.

What was the law previously?
Under the old legislation married couples and couples in civil partnerships could only apply for a divorce if they could prove to the court that their marriage has broken down irretrievably and as a result of one of the couple’s actions, proved by one of five reasons:

Why has it taken so long to change the law?
The Bill came after a lot of campaigning to bring England & Wales into alignment with many other countries in having a blameless system for marital separation. Over 30 years, the proposals were repeatedly considered by governments – and in 2018 the Supreme Court asked Parliament to reconsider.

What are the new changes in detail and what do they mean?
Under the new law, you simply need to make a statement that the marriage has irretrievably broken down.

There has also been a change in the language, moving towards plain English with terms such as petitioner becoming applicant and decree nisi and decree absolute becoming conditional order and final order respectively.

It will also now be possible to issue a divorce application jointly, meaning that there can be further co-operation between the parties and reinforcing the no-fault aspect of the new procedure.

One of the most important changes is that the new law removes the possibility to contest a divorce unless there are extraordinary circumstances.

The changes mean that a lot of couples who have been separated and didn’t wish to lay blame on their estranged spouse, no longer need to wait for a lengthy separation period to commence the divorce process.  It is now less likely that there will be any animosity carried over into the financial proceedings or any child arrangements.

How does the process now work?
A statement that a marriage is over will, in most cases, be all the proof the court needs.

How can a solicitors help with a no-fault divorce?
The role of the divorce lawyer will change slightly, but they will still advise on important stages of the process. Including:

What is the the new ‘no fault’ divorce law terminology?
Application replaces the old term Petition, which is document submitted to the court to apply for a divorce.

Conditional Order will now replace the term Decree Nisi. A document that states that the court does not see any reason why the parties cannot divorce.

Final Order will replace the term Decree Absolute. The legal document that ends the marriage or civil partnership.