Why a pre-nup is still a good idea 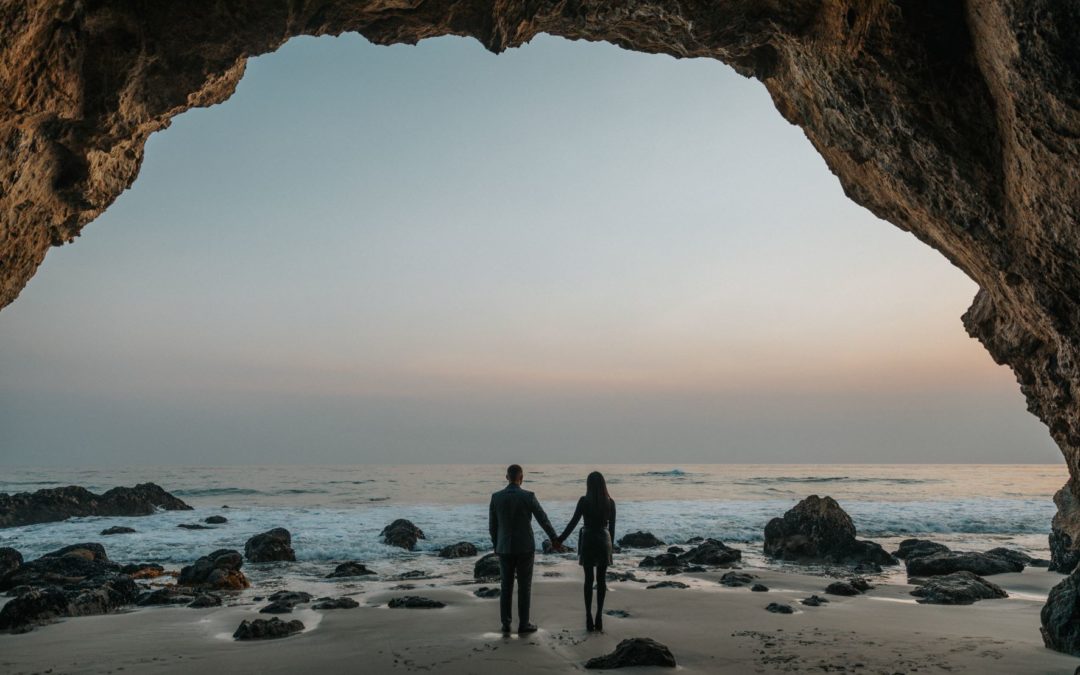 Despite the introduction of the no-fault divorce this year, pre-nuptial agreements are still a good idea.

Ultimately, the no-fault divorce system is going to make things easier. The process is still the same but there is now a cooling off period which we did not have before, so it is likely to take longer than it did previously. The positive difference of course is that one party will not have to make allegations of the other at the start of the case.

Prenuptial agreements probably sound like the most unromantic concept imaginable to newly-engaged couples.! There are pros and cons to prenuptial agreements, most of which are personal reasons that should be discussed with your partner and an experienced family lawyer. Although it may feel some-what like you’re jinxing your marriage, taking precautionary measures to protect your assets is a sensible thing to do.

What is a Prenuptial Agreement?

What are the reasons for a Prenuptial Agreement?

It is a common myth that prenups are solely for the rich, so they can protect their assets in the event of a divorce. Although it is likely for those with money to be more protective of their assets, prenups are no less suited for people with regular incomes.

It does not depend on your wealth to decide whether a prenuptial agreement is for you. If you have worked hard to earn something it makes even more sense to take precaution for your assets.

A prenuptial agreement is popular among second marriages. The couple may have acquired their own assets at this point, or have children of their own. This is the same for first-time marriages for those who marry later in life. In this case, both partners may wish to leave their assets to their own children, which can be agreed in a prenuptial agreement before marriage.

A prenuptial agreement can protect your assets from your partner’s pre-existing debt; this includes securing any wealth that the children may be entitled to after the divorce proceedings.

Yes, it may not be the most romantic of proposals but it is the most upfront. It is about being truthful with your partner about each other’s assets, to discuss and plan for the future. People often say that getting a ‘prenup’ is preparing for the worst-case scenario but realistically it is dividing the assets to ensure both partners are secured if in event of divorce.

A prenuptial agreement is the decision of the couple. If they believe it is the best thing for them, they should consult a family lawyer. We have an excellent family law team here at PGM, to speak to one of our experts, call 01792 468684 or email enquiries@pgmsolicitors.co.uk