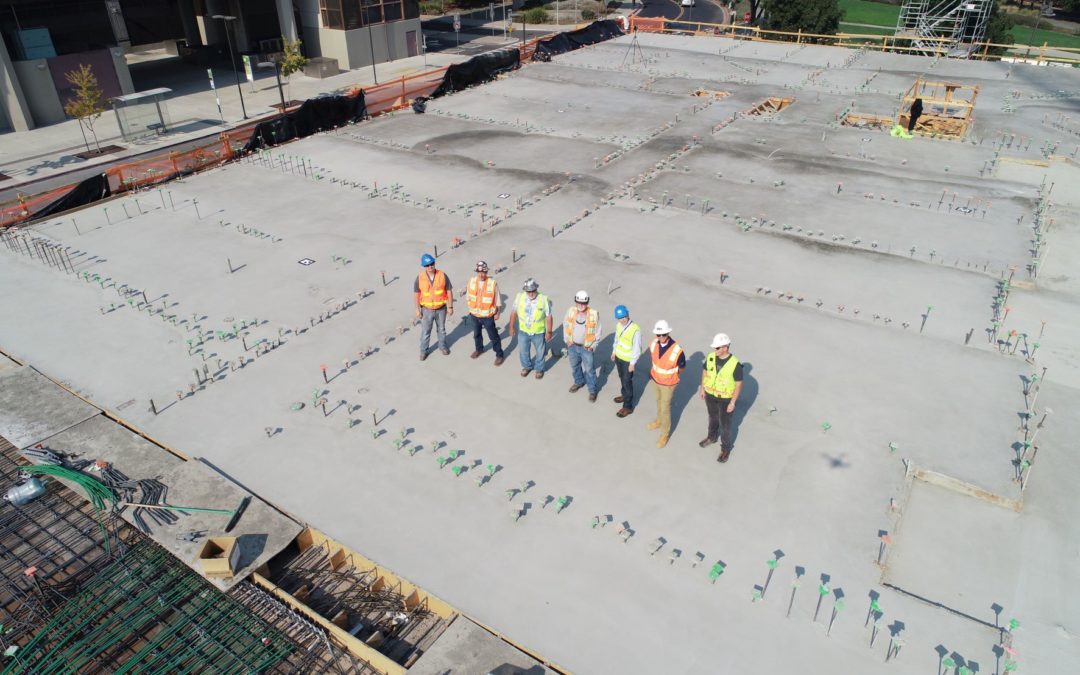 Contractors are being warned to clarify the status of ‘self-employed’ following a landmark Supreme Court ruling that saw Gary Smith a Pimlico Plumbers worker, win a claim for £74,000 in holiday back pay.

The heating engineer who claimed he was owed holiday pay by Pimlico Plumbers after the Supreme Court ruled that he was a worker and not self-employed, has successfully appealed against a ruling made by the Employment Appeal Tribunal last year that his claim was out of time.

In his subsequent case that followed on from the employment status ruling, Smith’s claim for backdated holiday pay was at first rejected on the grounds that he had not filed his claim quickly enough. Under tribunal rules, Smith should have made his claim for missed pay within three months of each holiday period, dating back to 2005.

But the Court of Appeal has now overturned the lower courts’ judgments in a landmark decision this month that will have far-reaching impacts across the industry.

The Court of Appeal confirmed that a worker will only lose their right to paid annual leave at the end of each leave year if they have had the opportunity to exercise the right. Furthermore, the right will only be lost when the employer can satisfy the burden of proving that it encouraged and gave the worker the opportunity to take paid annual leave, and notified the worker that the right would be lost at the end of the leave year. In turn, the right carries over to the next leave year if the employer is unable to meet this burden, at which point the worker is entitled to a payment in respect of the untaken leave. Furthermore, the Court of Appeal held that it was wrong to hold that Smith’s claim was made outside the three-month time limit.

Following this ruling, it’s evident that there could be huge implications for organisations that wrongly engage workers as contractors, as well as employers whose staff receive any kind of variable pay. Contact us for further advice on 01792 468684 or email enquiries@pgmsolicitors.co.uk.